A Fitter Body with A Free Fitness Tracker 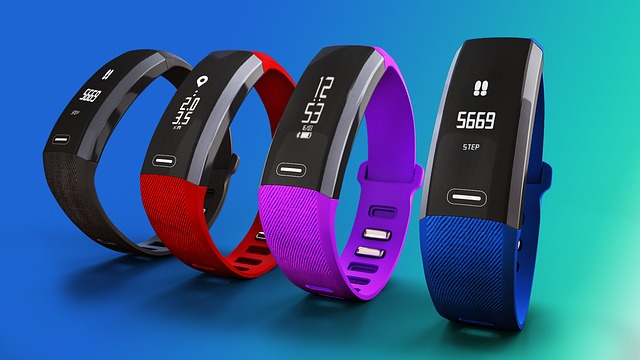 Recently, I decided to take up walking. As if I don’t walk enough, anyway, I took part in the National Steps Challenge for Season 4. I dropped out halfway in Season 1 purely due to bad luck. I lost the step tracker that I paid $5 for. I don’t think I will get over it since I got allergic to wearing it. I placed it outside my bag and on my way home, I realised that it was lost. Forever.

Now, I took up Season 4 because this time, despite being a returning participant, I can collect a step tracker for free. Free! So, I signed up and will collect the step tracker and use it instead of Samsung Health that gave me headaches in syncing until I uninstalled and reinstalled it before the darn app finally sync the steps. Before Healthy 365 got updated, it paired just fine. I had to change the S Health into Developer mode before it actually sync correctly for the 2nd time.

Since I have problems with long queues that last more than 15 minutes, I booked an appointment with SingPost. I just hope that the waiting time is short to collect the step tracker. The fitness trackers are from Actxa and Careeach, so, don’t expect Garmin or Fitbit quality. They are free after all and being able to track the steps is good enough for me. This time, the new trackers keep track of the heart rate.

I’ve also included plank exercises on a daily basis. I’ve even added some extra plank workouts for variety’s sake. Let’s just say that I need short breaks after each set. The improvement that I feel so far after a month is that I can plank longer, up to 2 minutes without variety and my back tend to ache less.

In order to test out the accuracy of S Health, I have also activated Huawei Health and it tracks more steps than S Health. The difference is about 300 steps. Now, I am not sure how to count my steps since how would I know which is more accurate?

I’ve decided to add on my Honor Color Band A1 into the mix. The downside is that it is not compatible with Huawei Health and I have to use Color Band A1 app. What I dislike about this tracker is that it doesn’t have a screen and I see only the band colour. I would not have bought this tracker but it came bundled with my Mate 9 when I first bought it. For a review on its accuracy, you can find out more here.

I would recommend other trackers but I have no proven track record since I don’t buy one myself. You can check out the comparison here though. I would say that fitness trackers are personal choices and preferences. Depending on your fitness level, get one that suits your needs. I would go for free ones since I’m not a fitness buff or into jogging or running long distances. I like my bed, thank you very much.

One thought on “A Fitter Body with A Free Fitness Tracker”

This site uses Akismet to reduce spam. Learn how your comment data is processed.